Introduction of the association

We would like to express our sincere gratitude for your special kindness during the previous year.

Last year was the year of Covid-19 disaster. Following the 6th wave from the beginning of the year, the infection spread to the 7th wave in the summer and the 8th wave from November. In addition, on February 24, Russia launched a military invasion of Ukraine, and the war between the two countries continues.

In the midst of the world's struggle against the pandemic of the Covid-19, the situation occurred in the 21st century in which the major power that is the member of the Security Council unilaterally invaded the neighboring country by force of arms. This war has brought about soaring global fuel and food prices, and in Japan as well, the rise in prices has become conspicuous due to the soaring import prices.

Under these circumstances, we, who are involved in regional passenger and freight railways, suffered from a decrease in transportation volume and soaring fuel prices last year. On the other hand, Abukuma Express was severely damaged, and it took more than three months to resume full operation. Also, in August, Akita Nairiku Jukan Tetsudo between Aniai and Takanosu was suspended due to heavy rain damage, and it took four months before full operation resumes on December 12.

As mentioned above, last year was a year of hardships for our regional passenger railways and freight railways. In the meanwhile, the trend of recovery in tourists and foreign visitors to Japan became noticeable at the end of the year due to "Nationwide Travel Support" and relaxation of immigration restrictions from the latter half of last year.

This year, the Covid-19 and the war between Russia and Ukraine have subsided, prices have stabilized, the regional economy is booming, the decline in the permanent population in rural areas has stopped, there are few natural disasters, and people are traveling domestically and abroad. and enjoy the smooth transportation of passengers and freight by rail. I hope this year will be like that.

In any case, for those of us involved in railway transportation, the safe and secure transportation of passengers and supplies is our number one priority. We would like to work hard without letting our guard down in the year.

In closing, I hope that this year will be a bright year for all of you, and I would like to ask for your continued support and cooperation for the Tohoku Railway Association and the regional railways in the Tohoku region.

This is my New Year's greeting.

In order to achieve the railway business mission, sound development of the business, promotion of common interests, and friendship between members. 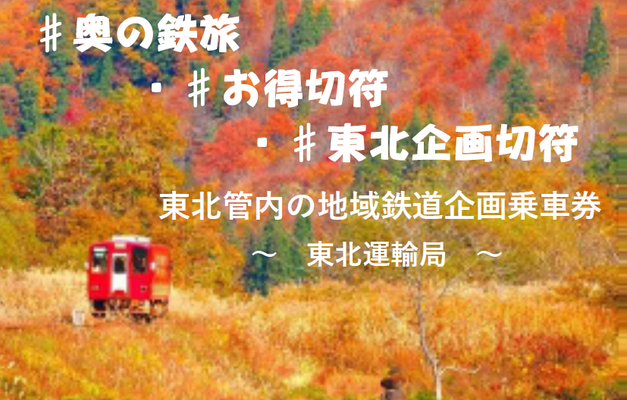 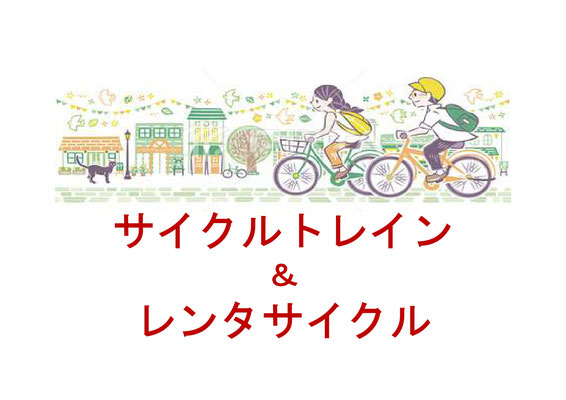 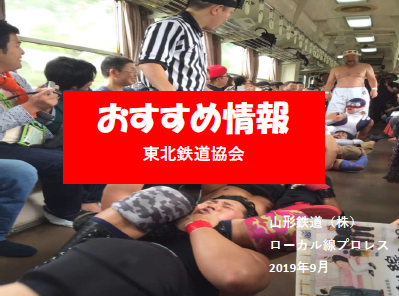 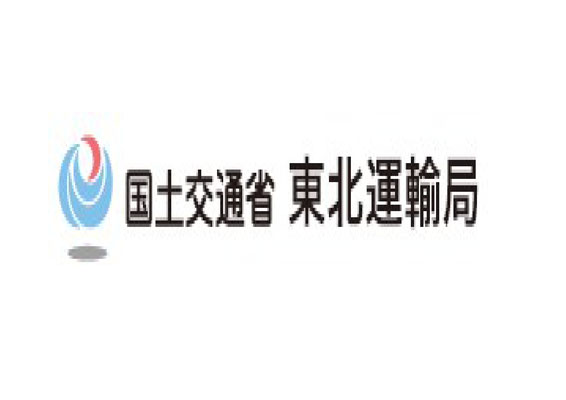 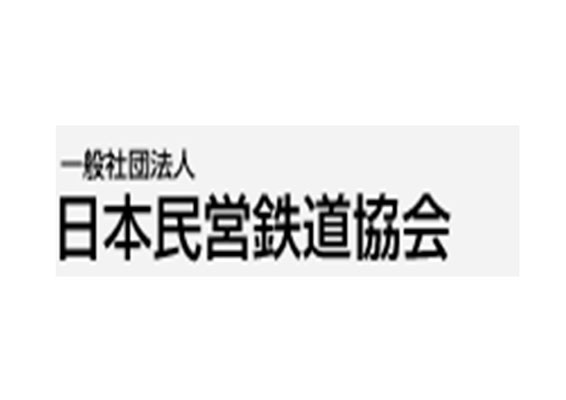 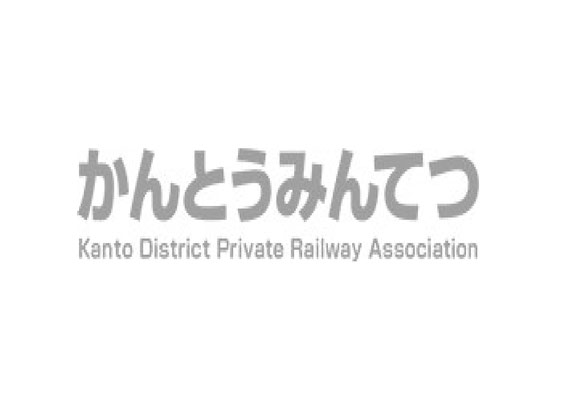 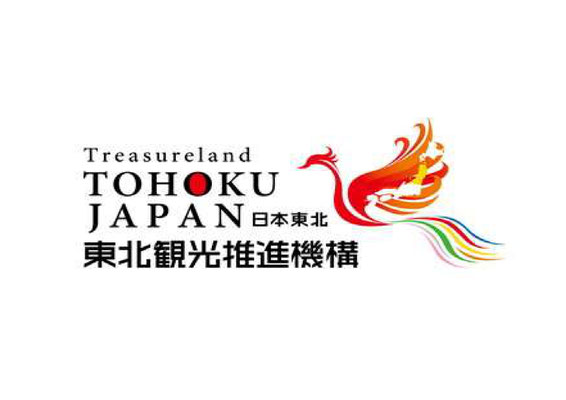 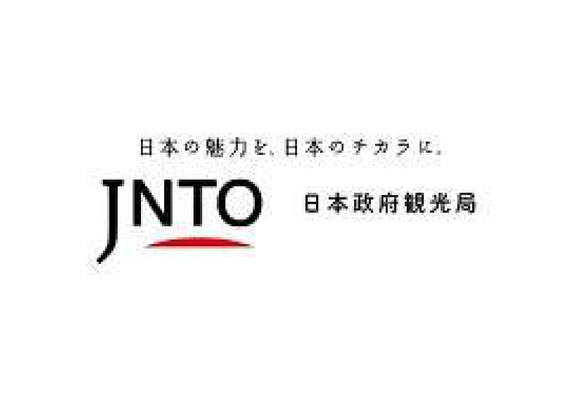 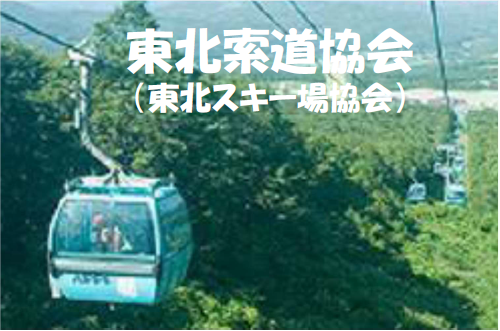 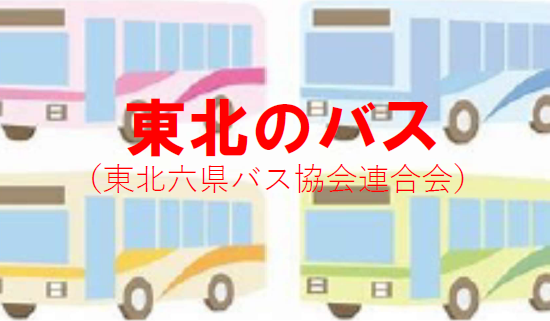 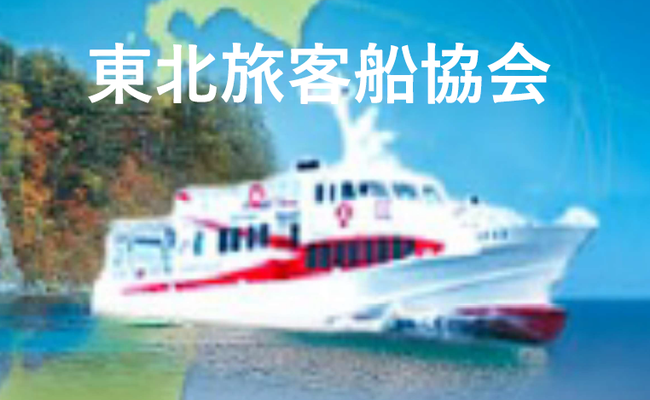